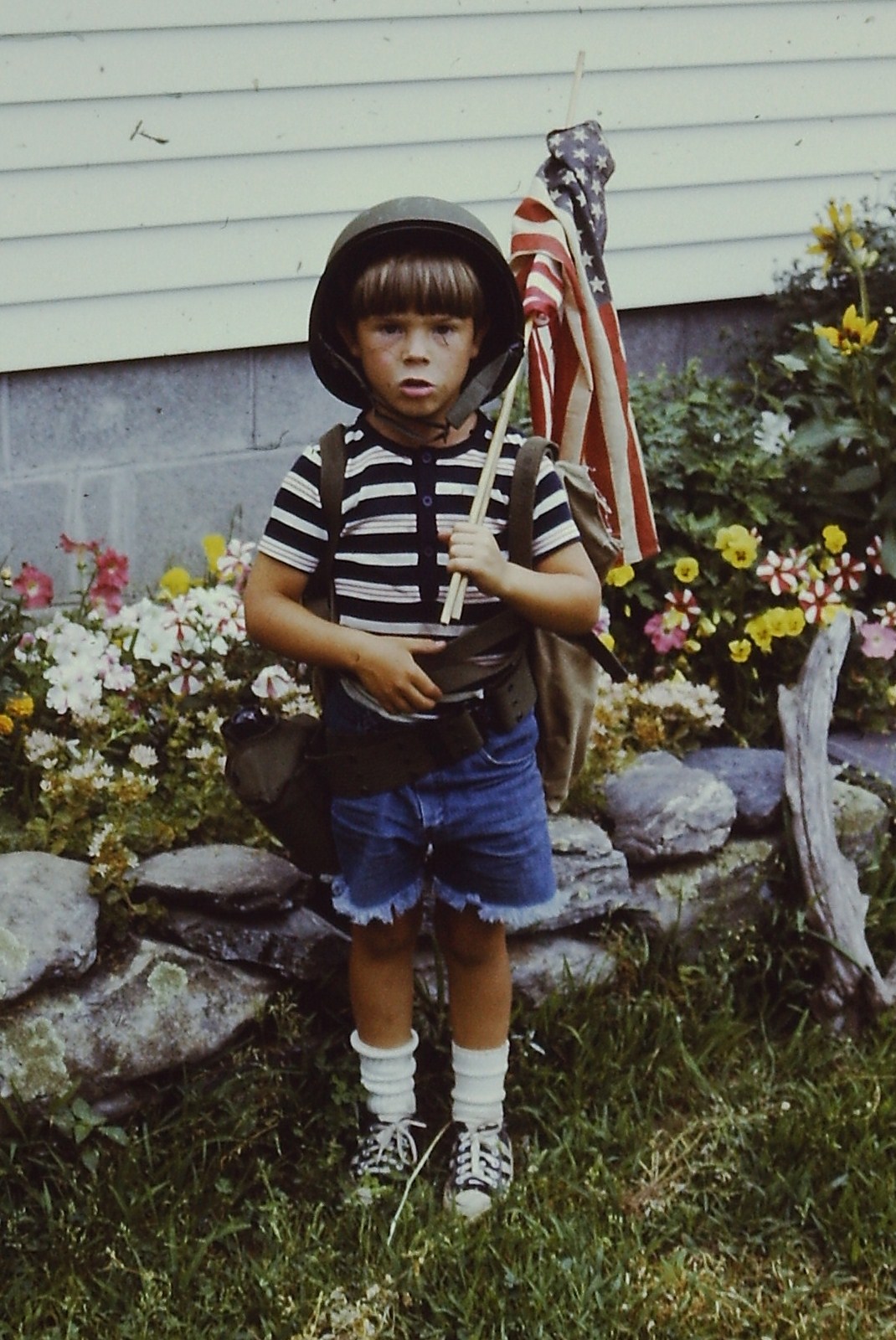 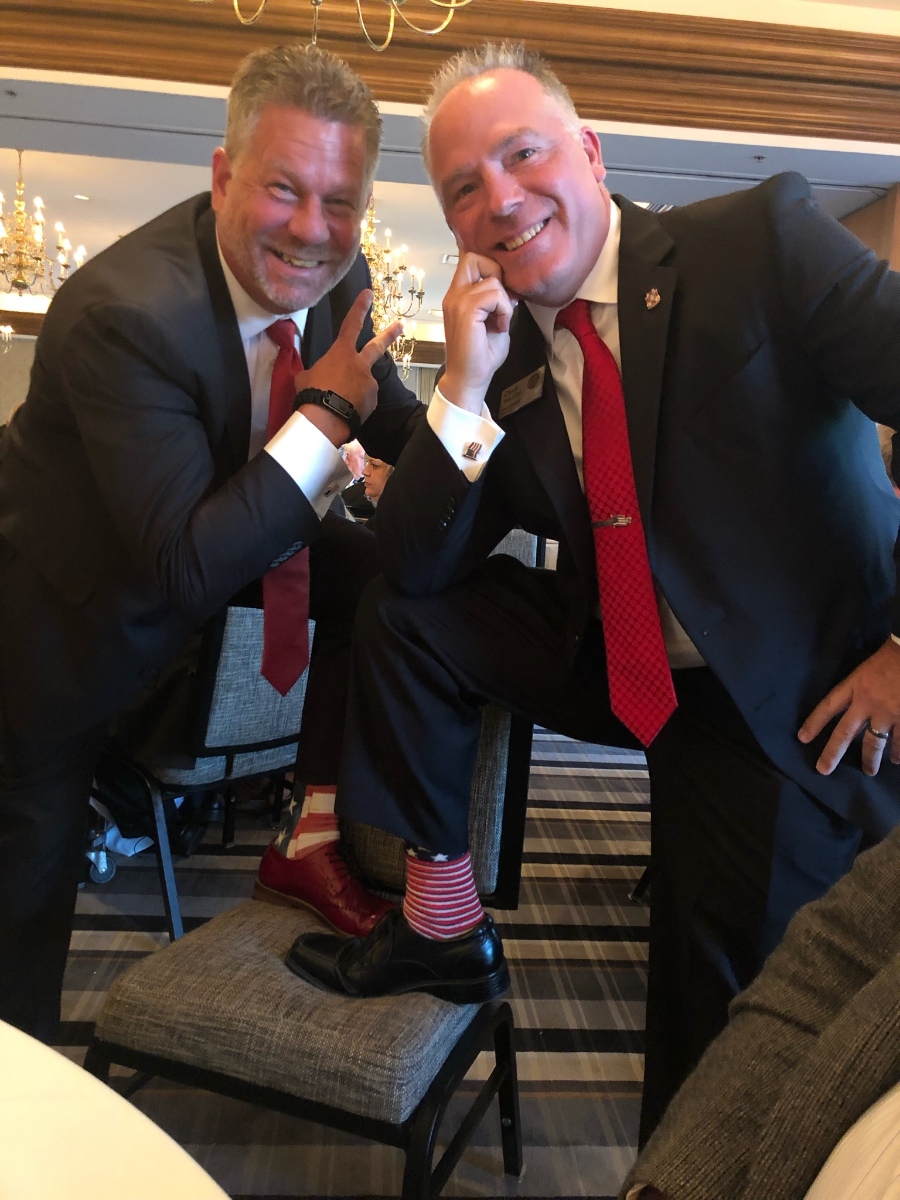 Colonel Craig Wilcox retired on 1 October, 2013, after 24 years in the Air Force, as
Commander, 89th Airlift Support Group at Joint Base Andrews, Maryland, where he led
his unit providing global communications and aerial port services to the President of the
United States and Air Force One. His unit also supported the Vice President, Secretary
of State, Secretary of Defense, Chairman of the Joint Chiefs, and other senior national
and military leaders and foreign heads of state.

After retirement Colonel Wilcox moved to McHenry, Illinois and over the past four years
you could find Janice and Craig volunteering at numerous veteran events, school
activities, and local festivals. They were integral to assisting McHenrys’ Keep the Spirit
of ’45 Alive event, Honor Flight trips to Washington DC, numerous Fields of Honor, the
first Patriot 5K run, and many Veterans & Memorial Day events throughout the area.
Craig has been a member of St Johns the Baptist Catholic School Education
Commission, and taught about Air Force One at McHenry County Colleges Retired Adult
Program. Today you can find Craig, Janice, Joey, Alissa & Briana on the soccer fields,
Firehouse Gym, St Johns the Baptist, local golf courses, local Realtor events, and
around town.

Colonel Wilcox was born in El Paso, Texas, and was raised in Essex Junction, Vermont,
where he graduated in 1985 from Air Force Junior ROTC Detachment 781 program, and
the Essex Junction High School. He entered college at Rensselaer Polytechnic Institute
on an Air Force scholarship and graduated with an Electrical Engineering degree in
1989, and was commissioned out of Air Force ROTC Detachment 550 as a 2nd Lt.

He entered active duty as a Communications Officer and was selected to command on
three separate occasions. His first command was the 52nd Combat Communications
Squadron, shortly after 9/11, and his unit deployed frequently, establishing new airbases
in Kyrgyzstan, to support the war in Afghanistan, and then in March, 2003 his unit
established the first US Airbase in enemy territory in over 50 years, building Tallil Air
Base in southern Iraq. That base was vital to allowing A-10 Thunderbolts to support
ground troops during the march to Baghdad. Colonel Wilcox returned to Iraq during the
height of the insurgency and commanded for a year from 2006 to 2007 at Balad Air
Base. Colonel Wilcox earned two Bronze Stars during these combat deployments.